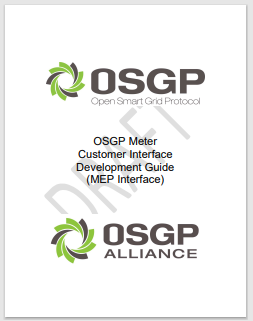 Sorry it’s been some time since the last update – but please read the comment sections on the older entries – this project is still kicking, and we try to find time to at least answer the comments.

Let us admit – we were worried… It seems NES went into some kind of radio silence mode during end of 2021 and start of 2022 – but finally in mid January we manage to get a hold on them.

They apologized that the MEP-protocol specifications was delayed – the team simply had to work on other more urgent projects… We fully understand that stuff can get delayed when you are “hit by reality”. After all – this release is for the community, not something a company can pay their bills with :-). And Graves and Gert also have to attend their day job to get bills paid. This is – after all – only a spare time project.

Anyway – NES assured us that it would now get prioritized a bit higher again and hopefully soon be finished.

BUT EVEN BETTER – earlier this week, Gert received a draft PDF with the “release version” of the “MEP Client Developer’s Guide”. This shows us that NES are still actively working on this. Due to the NDA we cannot share much, but you will find an image of the cover page as the featured image of this entry.

It is clear that this is still supposed to be released through OSGP Alliance. Just like promised previously by NES.

A quick glance through through the PDF shows that the document has been revised, even improved a lot. And – more important – it seems that most of the protocol is still in there… So this is REALLY good news. We’ve promised to proof read it a bit and give feedback. But we are really looking forward to be able to link to the release when it is ready.

Sorry for this short – but at least positive – update.

We’ll get back to you with progress on software and hardware soon. And hopefully also soon with some news about the release of the documentation.